Our Massachusetts Patent Attorneys have professional and comprehensive technical track records which empower us to collaborate with prominent engineers, researchers, medical doctors, as well as various other high-tech experts on even some of the most challenging innovations. We speak to innovators in their own language, putting them at ease and also saving time, during the process of preparing effective Patent Applications.

We take the time to understand your company objectives to ensure our professional services successfully assist you to reach your goals. We teach our clients about all available solutions, which helps our clients to make the best decisions for great outcomes. When producing your Patent Application, our Massachusetts Patent Attorneys apply marketing writing skills to prepare a document you can utilize to bring in investors and also negotiate licensing agreements.

We serve the entire State of Massachusetts, and our clients receive premium patent work and representation at a competitive price. Without the overhead of over-priced downtown office space, our Patent Attorneys in Massachusetts can offer senior-level, individual professional service for those small-scale clients that large Massachusetts Patent Law Firms overlook.

Do I Need a Local Massachusetts Patent Attorney?

Pick the Right Patent Attorney for YOU:
One That Concentrates On Inventors, Start-Ups, and Small Companies

All Patent Attorneys must pass the United States Patent Bar Exam. Actually, when preparing a Patent Application, state law is not involved. Just knowledge and experience applying the Federal Patent Laws, Rules, and Regulations concerning Patent Preparation are needed to write a successful Patent Application. A Patent Attorney from any US State can prepare patent applications for Massachusetts inventors and companies.

Alexander Graham Bell – Salem, MA
Alexander Graham Bell invented the telephone, and revolutionized communication as we know it. A few days after he was granted his telephone patent, he made the first-ever telephone call to his assistant, Thomas Watson, uttering the now-famous phrase: “Mr. Watson, come here. I want to see you.”

Helen Blanchard – Boston, MA
Inventor of the zig-zag sewing machine, Helen Blanchard’s improvements to the sewing machine allowed for the growth of the commercial sewing industry. Twenty-two of her twenty-eight patented inventions were installed in large factories.

John J. Loud – Weymouth, MA
John J. Loud, lawyer and inventor, was frustrated that fountain pens could not write on rougher materials like wood and leather, and he invented the ballpoint pen as a solution.

Milton Bradley – Springfield, MA
Milton Bradley invented the popular board game The Game of Life, with the game’s board mirroring the ups and downs of his own career. By 1861, he’d sold 45,000 copies of the game and was bundling it into a popular game pack for Civil War soldiers. 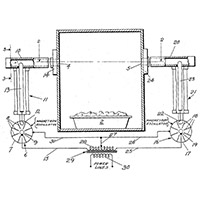 Percy Spencer – West Newton, MA
The microwave oven, a standard of the modern kitchen, was famously invented by accident. Percy Spencer was working on a radar magnetron when he noticed that a candy bar in his pocket had melted. The next year, the first commercial microwave oven was released, weighing almost 750 pounds and costing more than $2,000. 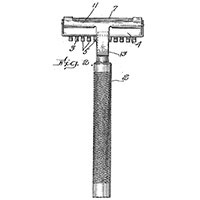 King C. Gillette – Brookline, MA
King C. Gillette invented the first disposable razor out of frustration at his dull shaving razor, which needed professional sharpening. Realizing that the only important part of the razor was the sharp tip, he patented Gillette’s safety razor with disposable blades in 1901 and changed the industry forever.

Feng Zhang – Cambridge, MA
CRISPR-Cas9 is a gene editing tool first developed at UC Berkeley to modify single-celled organisms, then improved at Harvard and MIT to work on multi-celled organisms. Today, CRISPR gene modification is used to modify crops and livestock, as well as to treat human patients with ailments such as leukemia. 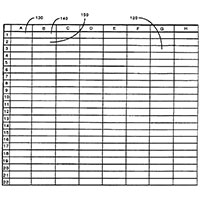 Dan Bricklin – Newton Highlands, MA
Dan Bricklin and Bob Frankston invented VisiCalc, the precursor to modern digital spreadsheets like Excel. At that time, patents for software inventions were infrequently granted, and a Massachusetts Patent Attorney advised them not to apply. In 1981, the U.S. Supreme Court decision in Diamond v. Diehr changed the likelihood of receiving patents on software inventions, but too late to to protect Visicalc. They could only patent improvements to their spreadsheet software. 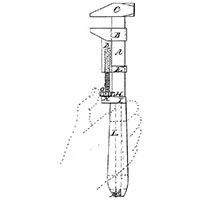 Loring Coes – Springfield, MA
The 1841 Loring Coes patent for the “monkey wrench” was the basis for monkey wrenches manufactured for the next century. This new screw wrench could be used and adjusted with one hand, instead of two.

Edwin Land – Cambridge, MA
Edwin Land, father of instant photography and founder of Polaroid, had 535 patents in his name, making him the third most prolific U.S. inventor. In 1943, his three-year-old daughter asked him why she couldn’t see a photo he had taken of her right away. Inspired, Land invented a camera that instantly printed photographs the moment they were captured. The Polaroid Land Camera Model 95 was first sold in 1948. 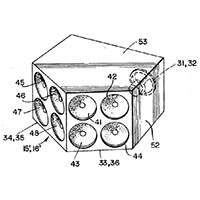 Amar Bose – Wayland, MA
As a student at MIT, Amar Bose learned that 80% of the sound heard by a person in a concert hall is indirect (bounced off the ceiling and walls) rather than direct from stage to ear. In 1968, Bose applied this concept to his 901® Direct/Reflecting® speaker system invention: one of the first stereo loudspeakers to utilize the space around them. Bose’s 901® speakers remained an industry standard for 25 years.

Massachusetts Universities Rank #2, #8, and #37 for Most Issued Patents

A leading global research university, the Massachusetts Institute of Technology attracts some of the most brilliant young minds to its Cambridge, MA campus. Last year, researchers at MIT filed 439 patents and 25 companies formed using the school’s intellectual property.

Massachusetts Ranks #1 for the Highest Percentage of Women Patent Practitioners

Considering all US Patent & Trademark Office registrations, Massachusetts is the most gender-diverse state, with 30.4% women practicing as Massachusetts Patent Attorneys. Nationally, women only make up 21.8% of USPTO registered attorneys and agents.

Founded in 1977, Invent New England (INE) is one of the oldest inventor clubs in the United States. Veteran and novice inventors with a common interest in helping each other turn ideas into reality meet for guidance, support and education related to licensing, intellectual property, prototyping, product development and marketing. 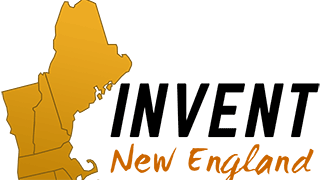 We Help Clients Get Patents in Massachusetts

You Don’t Need a Local Massachusetts Patent Attorney.
We Specialize in Clients Like You!

We make the effort to understand your business objectives so that our service effectively helps you reach your goals. We offer an informative free phone consultation with a Patent Attorney. All consultations with an attorney regarding your technical ideas and legal matters are confidential, whether you choose to hire the firm or not.

WHAT OUR MASSACHUSETTS CLIENTS ARE SAYING 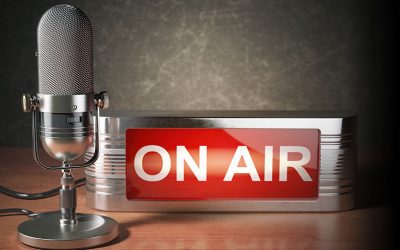 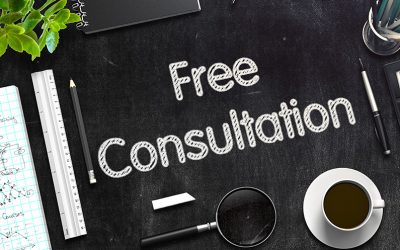 Many inventors wait to call a Patent Attorney for a free consultation until they feel ready to begin the patent process. Unfortunately, that sometimes means they made mistakes along the way that will prevent them from getting a patent for their invention … mistakes that could have been easily avoided if they got advice sooner. Don’t make decisions about patents or IP for your business without talking to an actual Patent Attorney.

Everything you disclose in the Free Consultation is confidential. You don’t need to schedule an appointment, and we are available outside traditional business hours. We can work with you, no matter where you are located. Patent Law is Federal Law, and Patent Attorneys are licensed to practice nationally. 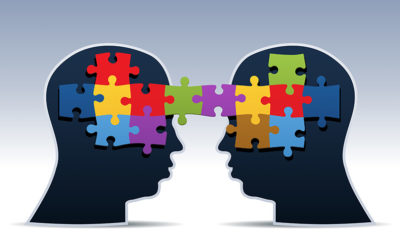 Many Patent Law Firms cater to corporate clients, so when individuals or small companies approach them, they don’t really get good attention. Invention Marketing Companies put the cart before the horse by marketing the invention before protecting it. Then as the inventor approaches the deadline to get a patent, they have run out of money or optimism. Answers to some of the most frequently asked questions on Patent Law (FAQ) on the patent process, the application, and the time periods involved.
-What’s involved in completing the patent application?
-How long does it take for a patent to issue?
-How long do patents last?