Patent Process: Increasing Protection From The Moment You File 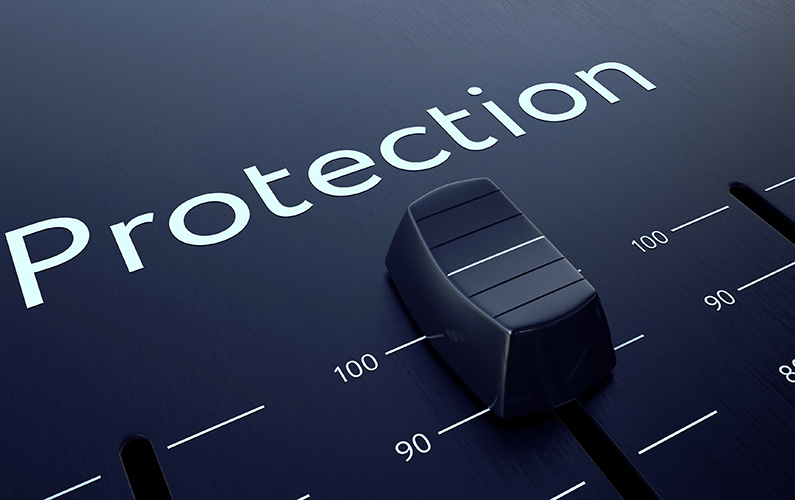 Russ Weinzimmer, a patent attorney whose practice works with individuals and small companies to help them protect their inventions and intellectual property, says that while a patent may take several years to issue, you get increasing protection from the moment you file.

Weinzimmer says that it takes three years on average for a patent to issue and it’s almost guaranteed that the patent application will be rejected. However, he tells clients not to worry. He explained:

You cannot sue anybody until the patent issues, so although you get increasing protection from the moment you file, the protection increases as time goes forward. The initial 18-24 month waiting period is only to start the process of the government’s examination. It takes an additional 6-12 months to get the patent issued.

During that period, it’s guaranteed that your patent application will be rejected. The patent office will do their own search. They find the closest prior art they can find and then they tell you that they found your invention and you must argue that they’re wrong. That argument is generally done in writing — papers back and forth. However, you can schedule an examiner interview during that process. This would typically be a telephone interview with the examiner and perhaps the inventor as well.

He says that there are some people who are concerned that it takes a long time, but that he can reassure them with the following, “I say that it’s okay that it takes three years on average to get a patent to issue because you don’t want to sue someone who infringes on the patent right away.”

When you discover an infringer, it may be hard to prove that they’re actually doing anything that’s financially harmful to you if they’ve just started, according to Weinzimmer. He explained:

There may not be enough money involved to justify suing someone from a business standpoint. They have to be a substantial infringer. Otherwise, it’s not worth the company’s time and money to interfere.

If it’s just a grandmother making the invention on her kitchen table, why employ a lawyer to stop her? It’s just not worth it. You might be able to call her directly, even while the patent is pending, and negotiate a licensing deal. She may be very honest and say, “Of course, Sonny, I’ll license it.”

More articles from Strategic Patent Law can be found at our Articles page.
Read more frequently asked questions about the patent process.