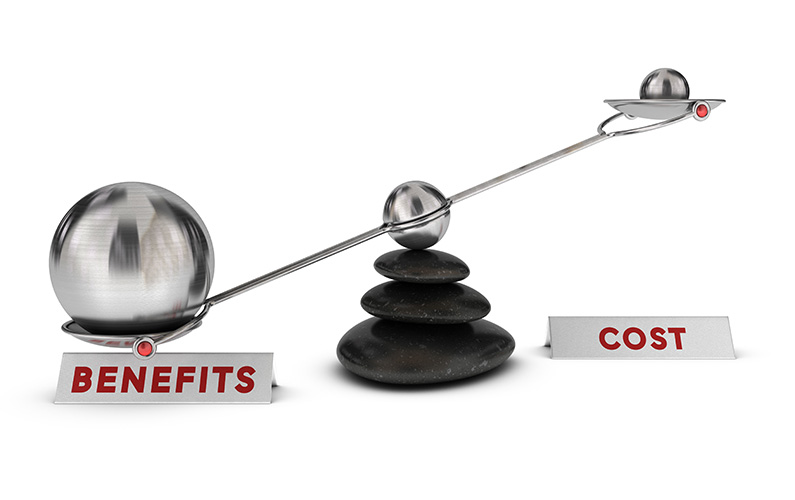 The benefits of a patent are that it provides credibility, legitimacy and exclusivity. A patent means that no one else has the invention. Russ Weinzimmer, a patent lawyer whose practice works with individuals and small companies to help them protect their inventions and intellectual property, says that it gives you a marketing advantage and makes a product more desirable because patents imply that there’s something valuable there because it’s been protected.

Having practiced in patent law for over 30 years and whose firm has both national and international clients, Weinzimmer has patented hundreds of inventions. He says that patenting an invention means that it can be obtained nowhere else, so it increases the scarcity, which also increases the value of the invention. He explained:

It helps to market to consumers, investors, and lenders who know that a patent confers a business advantage, so the patent holder is more likely to obtain investment funds, loans, or grants because there’s something in which to invest. The intellectual property as defined in the patent is an asset, so when a patent application is drafted, something of high value is created.

The benefits of a patent are often misunderstood. However, Weinzimmer recently explained those benefits to millions of television viewers — and in particular to one young boy.

Weinzimmer’s expertise on patent law is sought by many — including daytime television host Ellen DeGeneres. He was recently invited on the show to be the patent attorney for a young boy who invented something to help his sister with her physical therapy. Although the patent process can cost approximately $15,000, Weinzimmer volunteered to provide that service at no charge and got the patent. He said it was a wonderful experience to help this young man who was trying to help his sister, explain the patent law process to the audience, and to be on the Ellen show.